Here at Cupcakes and Lace at one of our recent sewing classes, the girls enjoyed a day off school filled with sewing Valentines stuffed creatures!

The girls started the morning off with learning how to hand sew.  We showed them to thread needles 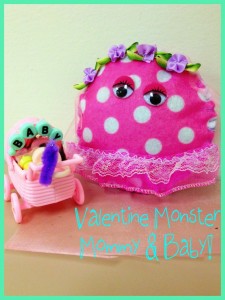 and knot the end of the thread.  Then they got right into sewing the cutest creatures! 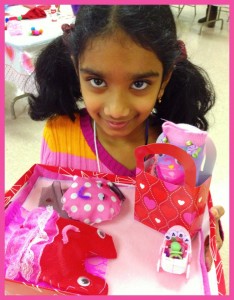 After the sewing was done we gave the girls tons of embellishments (yarn, pom poms, assorted googly eyes, tons of fabrics, pipe cleaners etc) and their imaginations were able to run wild with creativity!  They also enjoyed making mini beds and baby accessories to go with their stuffed animals.  The next best part was the cupcake decorating they got to do at the end!

Make Mini Earmuffs For Your 18” Doll!

Get our crafting newsletter!